The value of UX: Appropriate Friction

The first part of a discussion between Kevin Richard & Joel Marsh.

I recently had a great conversation with Joel Marsh about the broad topic of UX design. We covered so much that we decided to break down our conversation into smaller pieces (will release the full conversation later). Here are a few notes about that first part.

Joel Marsh is an experienced UX designer, Founder at Peekerton and author of UX for Beginners published by O’Reilly.

This conversation is part of a series of podcasts for Design & Critical Thinking, in which I aim to create shared & collective understanding around the topics of design, business, tech, society, complexity, and more. The episodes are held in English or French depending on the invitee's preferences –subtitles available in the video format below.

In this first part of our conversation, Joel introduces himself and explains his concept of “Anti-UX”, or “Appropriate Friction”, which contradicts a common misconception about UX, that is “UX design is the act of removing friction for the users”. This is, indeed, an oversimplification.

Here's Joel's thread on the topic:

This confusion with a pseudo-Lean approach (?) of UX design, a so-called “removal of waste”, is unfortunately too common. Joel & I argue instead for the importance of context over vacuous & meaningless “simplicity”. Relevant redundancies and frictions play an important role in UX, as studies have demonstrated (here and here):

Actual frictionless experiences will not necessarily be remembered as such. The relationship between our (humans) intents and the systems in which we evolve are learning experiences, and we learn more from “negative experiences” than “positive ones” if there is a space for recovery –not necessarily in the literal meaning.

Thanks for reading, watching, listening 😉 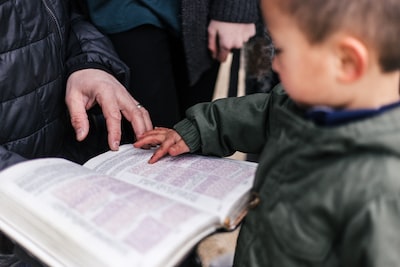 How to understand & explain complex topics? 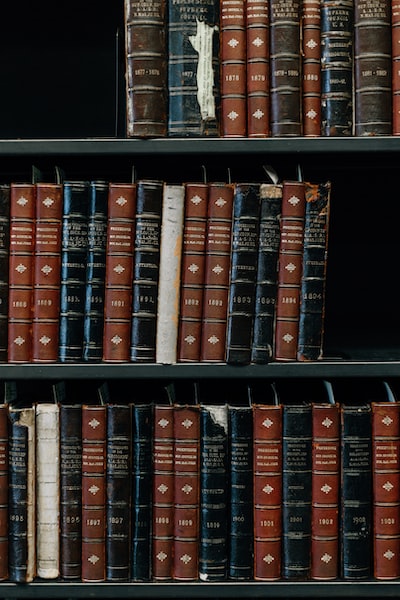 The Explorer Framework: From Problems To Ecosystems