Understanding the differences between metaethics, normative ethics, deontology, and consequentialism. 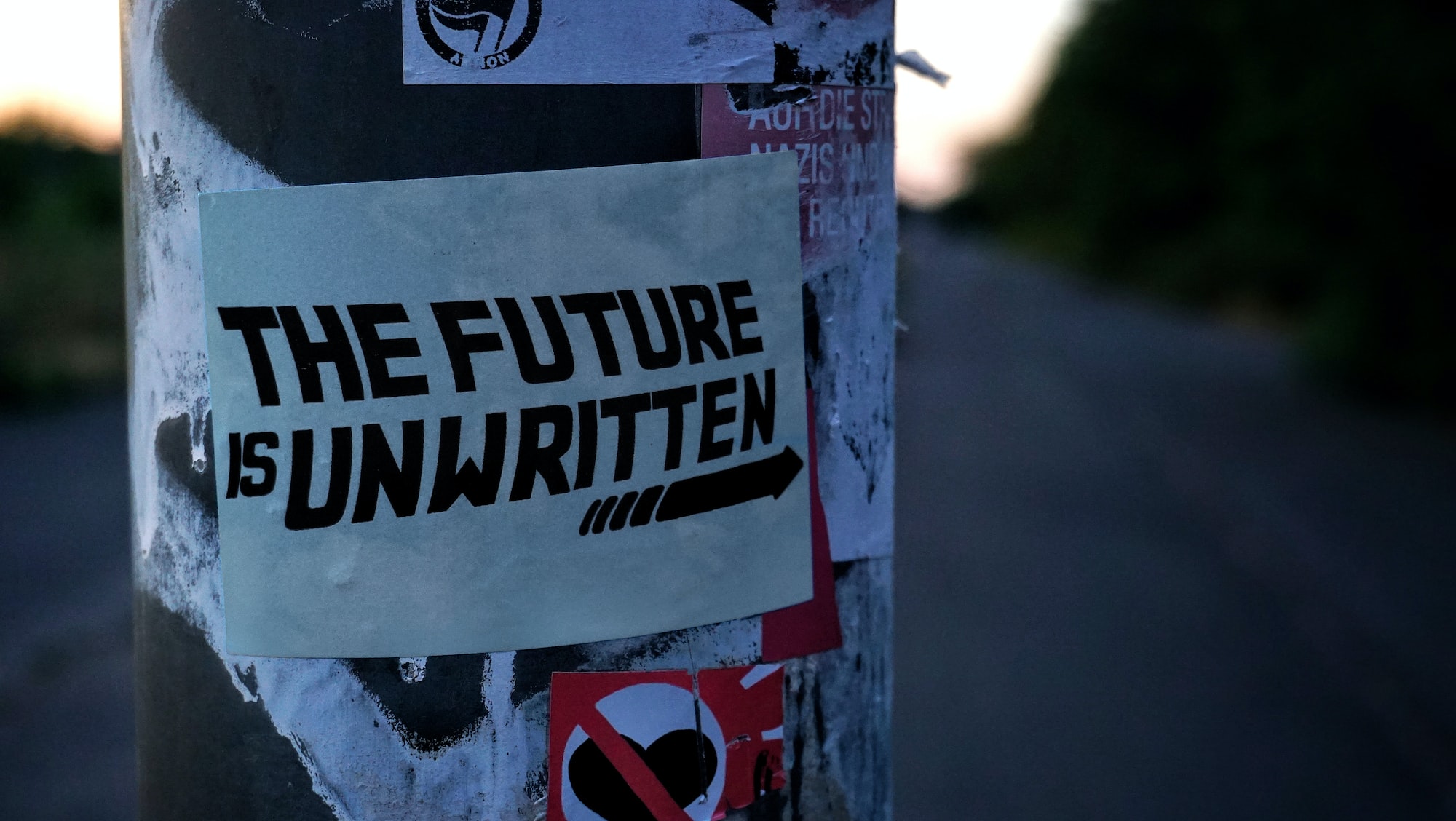 Understand the differences between metaethics, normative ethics, deontology, and consequentialism.

This article is part of a series on Ethics and Moral Philosophy. Read the introduction article here.

I hope you enjoy this series on Ethics so far! We recently went through Cultural Relativism and we saw what are the arguments as well as some of its criticisms. The goal of this article was not to tell you what to think about it but, instead, to give you a broad overview of the state of the debate on this subject. You may agree or not with some of the arguments, and that’s perfectly fine! Don’t hesitate to leave a comment to tell us why.

Anyhow, with this first article we covered one aspect of moral relativism. What’s important to understand is that relativism is part of a group of theories called Metaethics.

Metaethics theories seek to understand the nature of ethical behaviors. In other words, they try to define what is good. These theories are distinct from the other groups of theories that are normative ethics and applied ethics.

Note: we will talk again about Metaethics with another theory that is moral subjectivism.

Normative ethics theories, on the other hand, try to evaluate specific practices and principles of action. As such, they are concerned by “what one should do” (or “what one ought to do”). It is composed of several theories such as Deontology, Consequentialism, Virtue ethics, etc. although these theories possess some variants.

Applied ethics looks at the real-world practical application of ethics. Most of what is considered here relate to normative theories in general, either consequentialist and non-consequentialist ones (e.g. deontology). We can find specialization, however, by expertise domain such as Bioethics (health, biology, medicine) or Business ethics for example, but it basically touches upon all domains of life and society: private/public life, health, technology, law, governments, etc.

As we saw, there are two main differences between the normative theories: deontology is about the actions themselves, whereas consequentialism is about the outcomes of an action.

Utilitarianism theories are probably the most well-known forms of consequentialism and mainly aim to promote actions that maximize happiness and well-being for the affected individuals and, as such, aim to consider the interests of all humans equally. Also, different types of utilitarianism exist, such as classical, ideal, act & rule, or preference utilitarianism. However, some have argued that this is flawed as it does not allow for one to be able to follow certain moral rules and it concentrates too much on the ends rather than the means.

Deontology, also called “Duty-based ethics”, is mainly about how actions follow certain moral rules. Kantianism, the ethics of Immanuel Kant, is a very good example of how one must apply certain rules, regardless of the consequences of the action, in order to be morally right. Kant’s stand was that moral rules should be adhered to if universalizing the opposite would make an impossible world: “do not steal” is a rule because if everyone stole, as a rule, there would be no concept of private property. However, some have argued that deontological ethics is flawed as it is too absolutist: some actions are always good or always bad without any judgment of the context of the action.

I hope you better understand some key notions in ethics. To be honest, we just scratch the surface here and I invite you to further read the “Sources & References” section below. I also invite you to think about your own position on this: what do you think of and where do you stand regarding consequentialism and deontology?

What are your thoughts about this? Leave a comment!
Please, help support the publication with some claps, likes, shares, follow 🙏

[Brainshot] The Issue With Common Sense 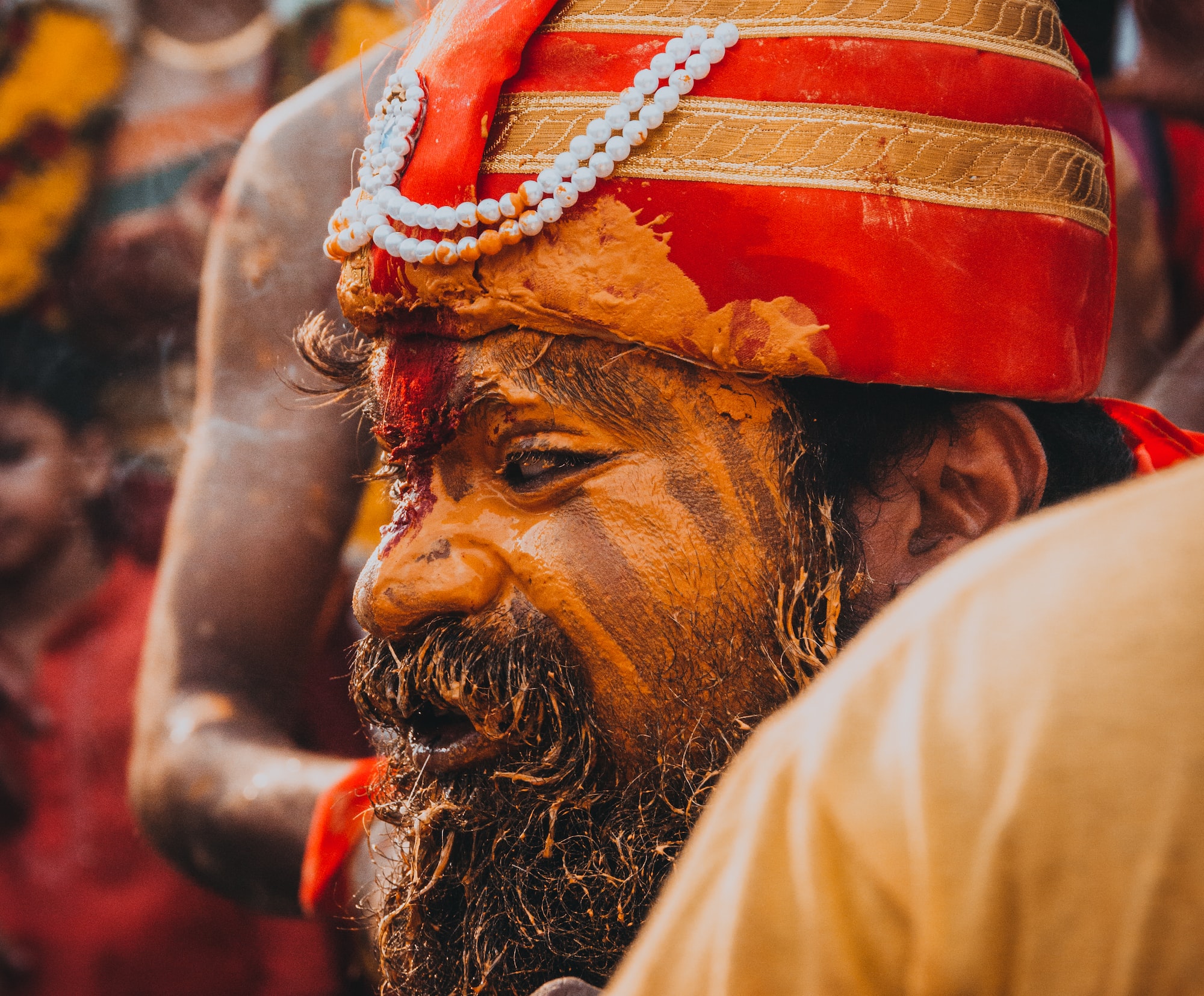 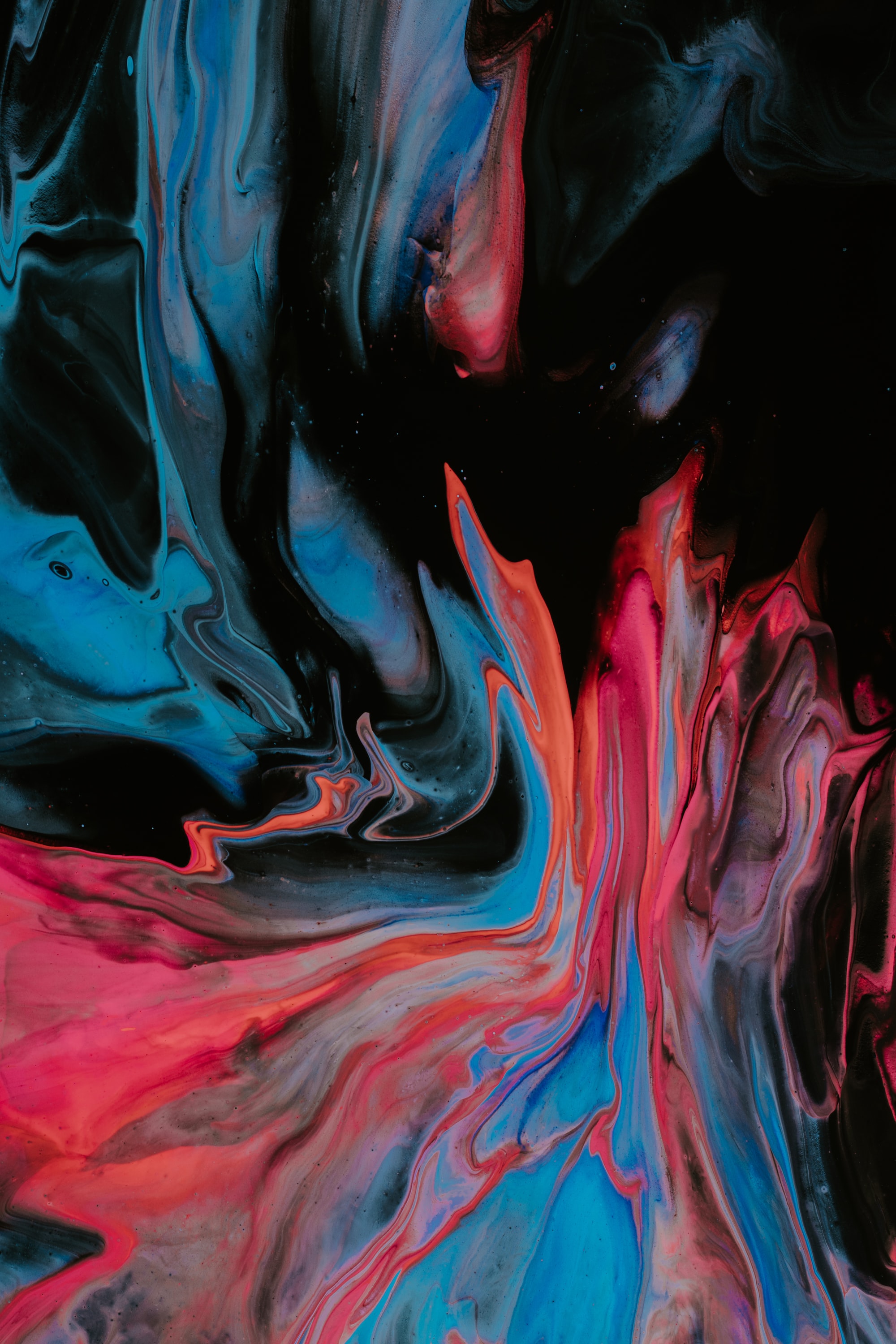 Event: Why Ethics In Organisations Fail And How Designer & Innovators Could Do It Right 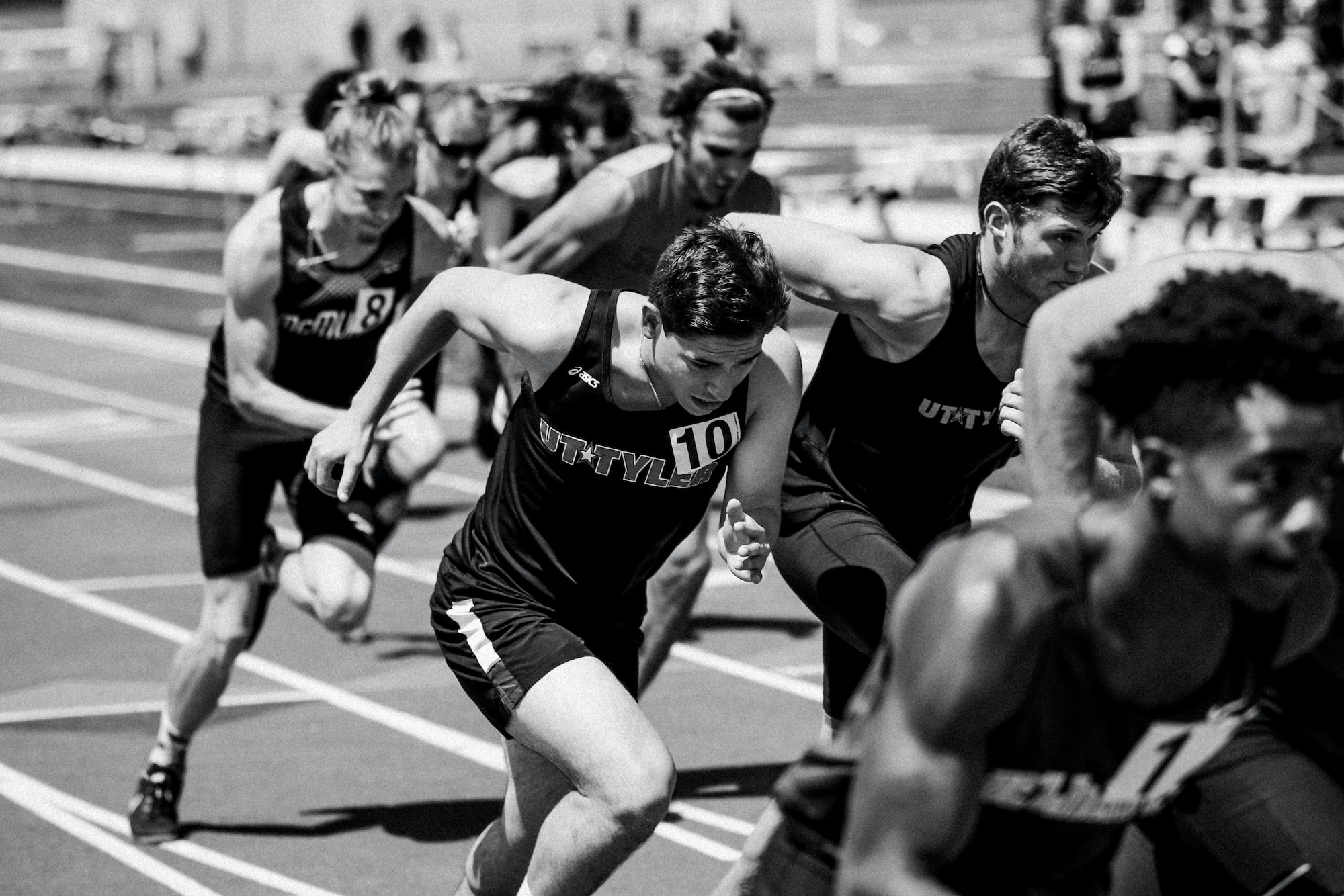 The Ethics Of Design Sprint 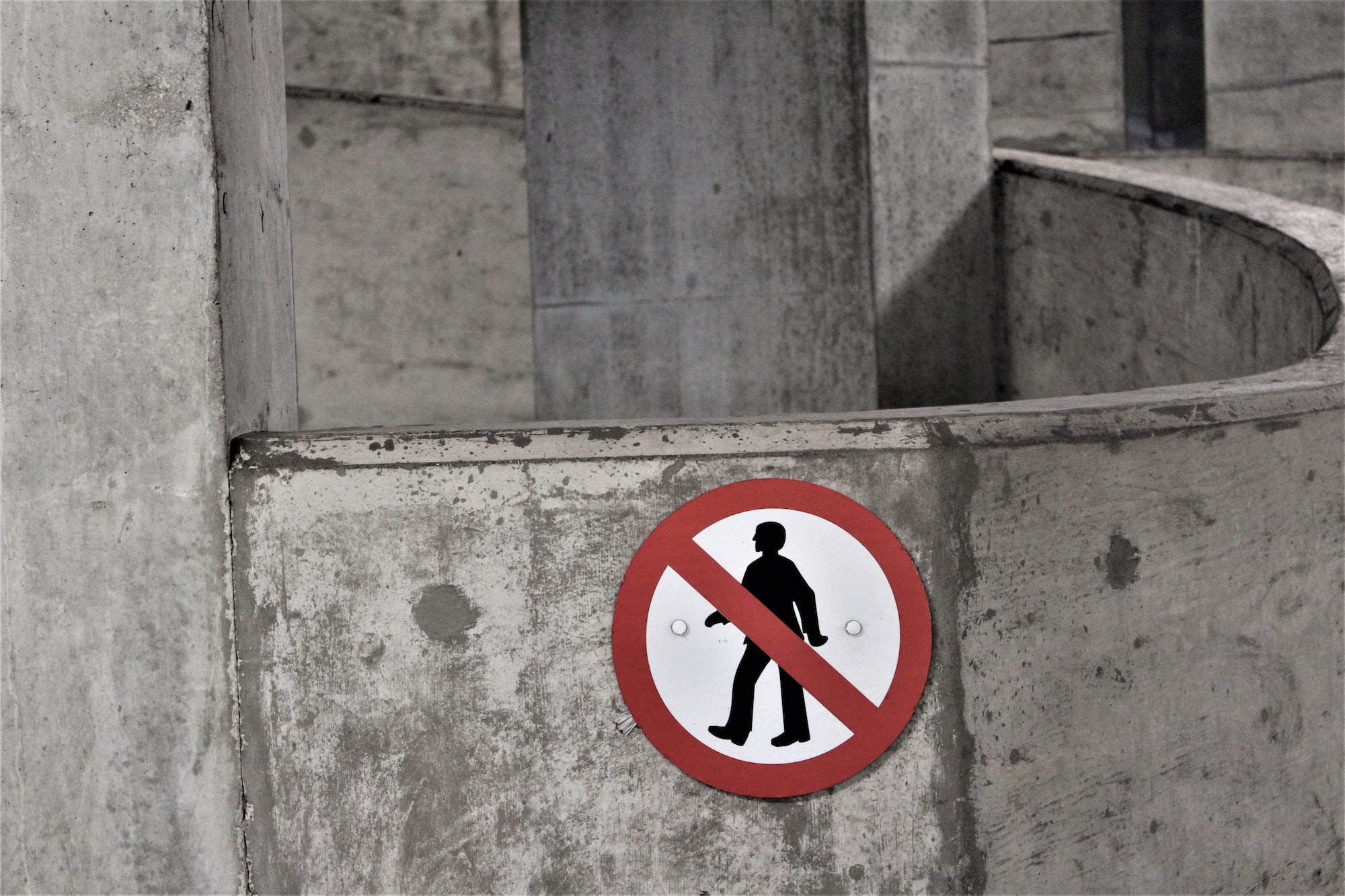 Design Differently Through The Negative